Amyn Nasser is a critically acclaimed photographer of architecture. For more than 30 years, he has travelled the world from north to south photographing a huge variety of national landmarks and modern-day architecture. Amyn has received accolades and prizes for photography worldwide in 2019. He has won the Applied Arts Architecture Award… Read more

Amyn Nasser is a critically acclaimed photographer of architecture. For more than 30 years, he has travelled the world from north to south photographing a huge variety of national landmarks and modern-day architecture. Amyn has received accolades and prizes for photography worldwide in 2019. He has won the Applied Arts Architecture Award two years in a row.

Amyn’s consistently exemplary work keeps him in company with the most influential photographers worldwide. Especially his architectural motifs are pioneers in the field of image coloration. They are reminiscent of early 1960s artwork and fascinate today’s viewers all over the world. The secret lies within Amyn's personal formula in photo editing - he is utilizing a cinematic Technicolor metallic formula that is unique to his body of work. His ten feet wide architecture photos were the first to be printed on high-grade luxury super gloss aluminum.

With an extraordinary ability to tell visual stories, Amyn’s vision goes beyond the structures of the metropolis. He portrays the human condition in our times like few other are able to do. His outstanding ability to observe our ever changing world allows him to produce the most memorable photographs that are modern and dynamic yet timeless in their aesthetics.

Skyscrapers of luminous gold and silver hues rise up from the bright city streets into the night sky. Once the sun sets on Vancouver, the façade of the city, bathed in an iridescent glow, quickly transforms into an atmospheric backdrop for the city’s night owls. In his large-format pieces, Amyn Nasser captures this remarkable mood and allows each glittering window to tell its story. The voyeur inside us is brought out, and we search for the hidden details behind the glass like enthusiastic detectives.

Amyn Nasser’s Voyeur Nocturne body of work is the result of a ten-month project exploring Vancouver’s high-rise jungle from unknown perspectives. His concept of exploring the essence of Vancouver at night through colour, contour, and light has produced a series of exceptional architectural photographs. Warm, metallic colours that range from glistening gold to silvery platinum to shimmering bronze are characteristic of Nasser’s work. Though shot from afar, the city’s silhouette is bathed in a harmonic light and emits a welcoming warmth, inviting us to linger the way a lit window does a silent observer.

Amyn Nasser’s work is more than a mere tribute to the beauty of his adopted hometown. They can also be interpreted as a critical reflection of a society in which the boundaries between private and public have become fluid. Having already published spreads in Vogue and Harper’s Bazaar as a fashion photographer, Nasser has won countless prizes for his architectural photography and plans to continue developing this body of work. 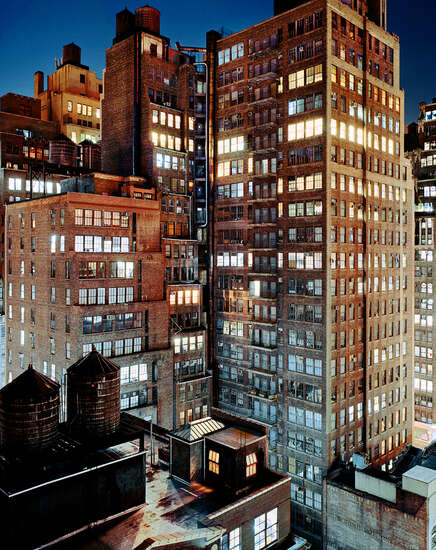 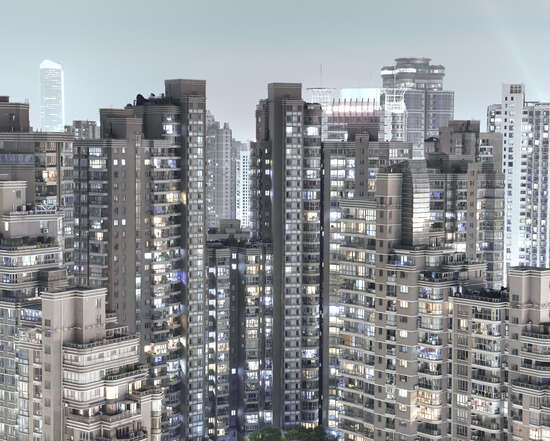 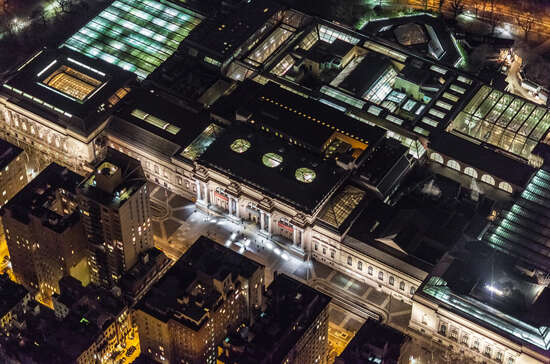 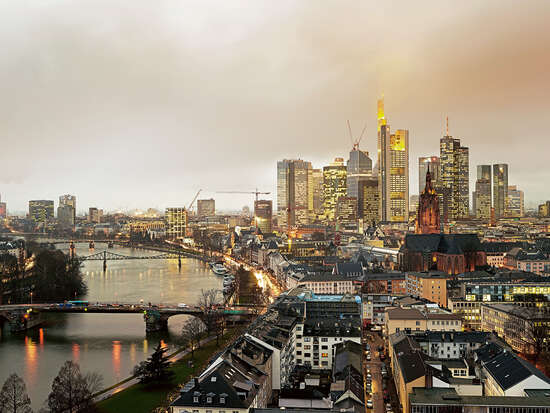 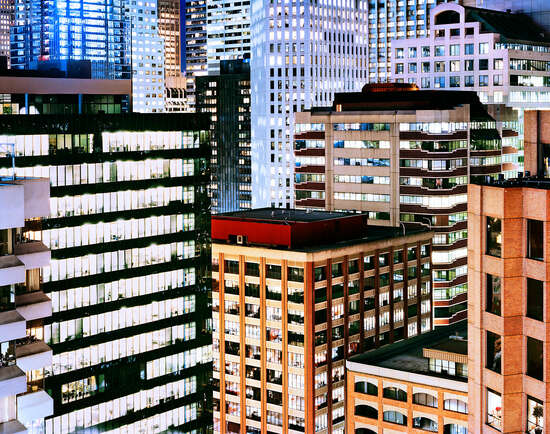 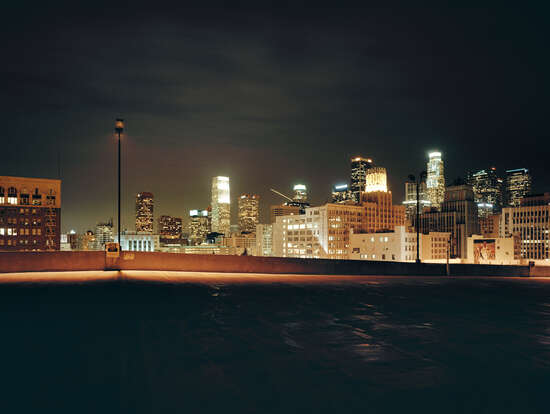 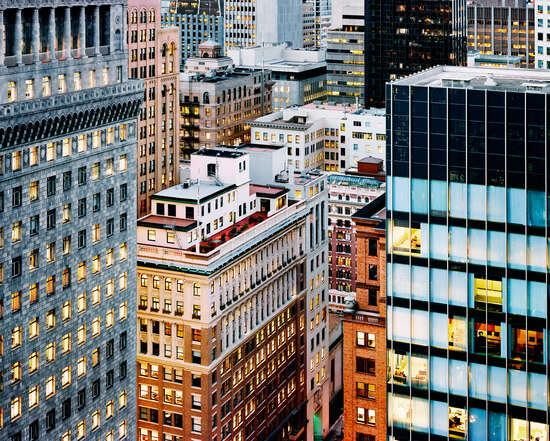 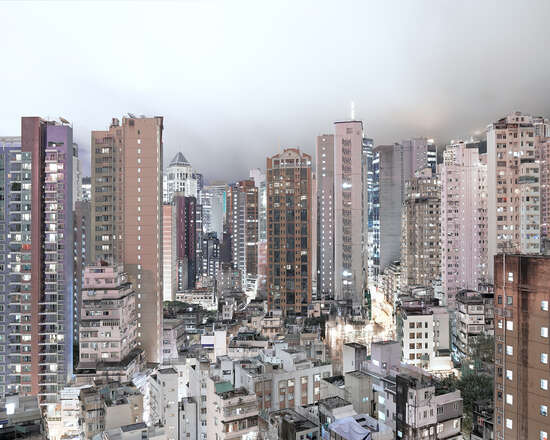 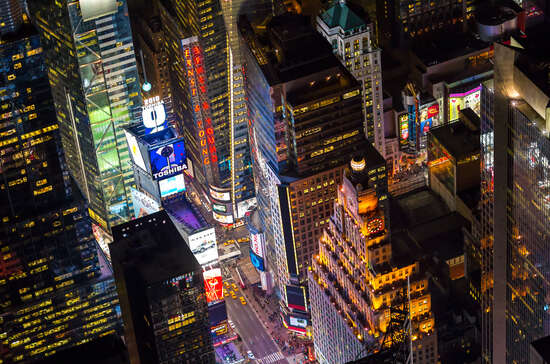 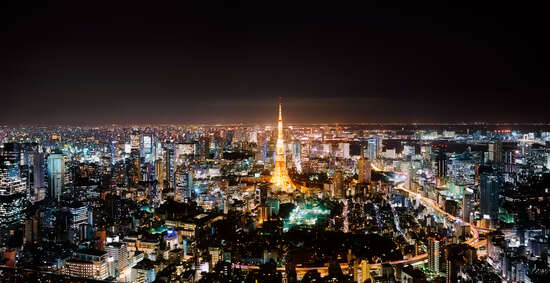 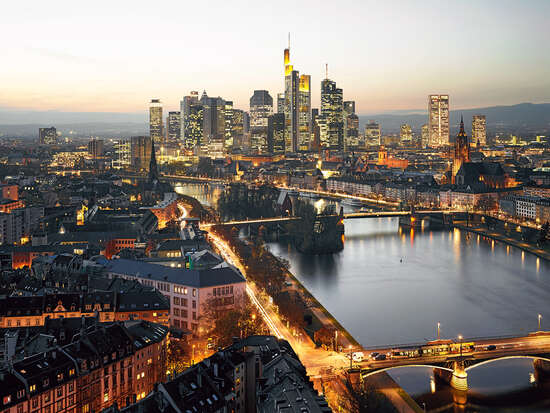 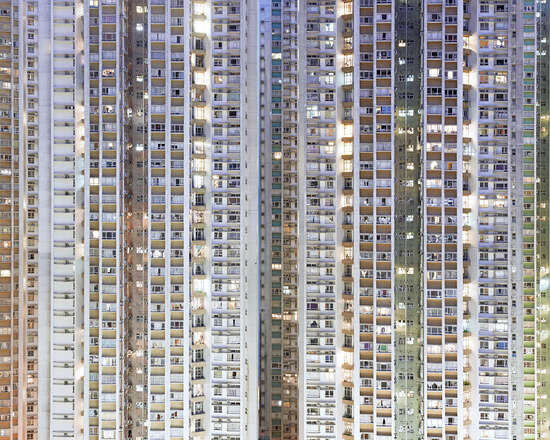 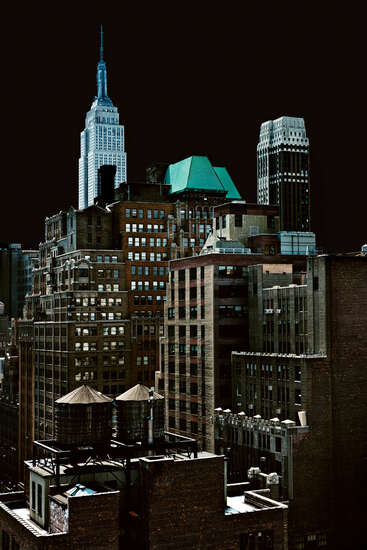 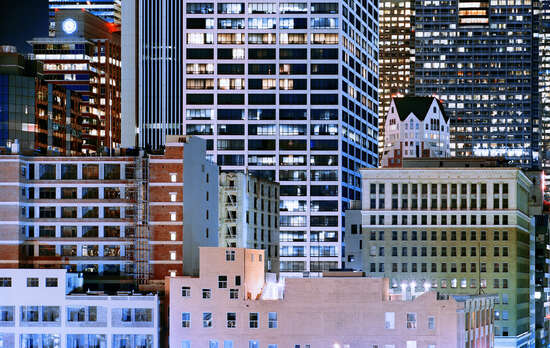 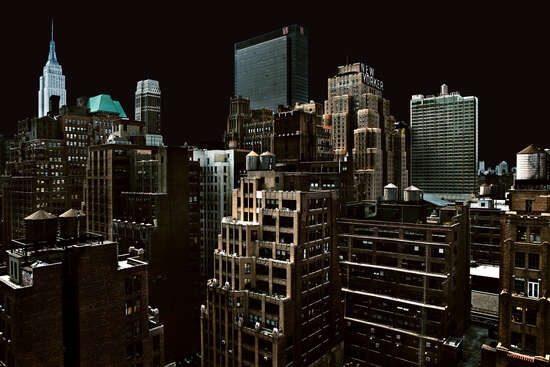 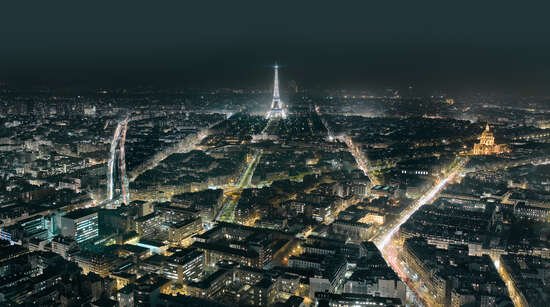