Prada Marfa Marfa is a town in West Texas with a population of just 1,200. Located in the inspiring high desert, it has become a major center for minimalist art over the last decades. These days, it is home to modern art installments, galleries, and studios. Danish architectural photographer Adam Mørk first ventured to Marfa intent… Read more

Marfa is a town in West Texas with a population of just 1,200. Located in the inspiring high desert, it has become a major center for minimalist art over the last decades. These days, it is home to modern art installments, galleries, and studios.

Danish architectural photographer Adam Mørk first ventured to Marfa intent on experiencing two of his heroes, Donald Judd and Dan Flavin. Further out in the desert, he came across a brilliant art installation. In his own words: “This ‘Prada store’ is a catalyst for people from all over the world to meet, talk, dance, pose, and enjoy the setting, amazing light, and each other’s company for hours.”

From the early morning blue hour until late evening, Mørk photographed the installation, naming each shot in the series after the exact time it was taken. By doing this, he has forever preserved these beautiful and fleeting moments in the desert.

Adam Mørk finds breathtaking perspectives, creating a view akin to seeing the earth from space: far removed with no sense of up or down, but taking aim at the center. Neither the location of the viewer nor the position of the camera can be determined. We feel like we are standing or floating in place, looking up or perhaps down, unwilling and unable to trust our sense of orientation.

Darting diagonal, horizontal, and vertical lines are captured in a gentle twist. The shots by Adam Mørk betray little of the building as a whole. This allows us to dive into each image and indulge ourselves, to follow their lines at will. New viewpoints and perspectives are continually appearing, and the number of different angles is almost endless. We can hardly suspect that each image is from the same building; instead, we simply have to take the artist at his word. We are in the Deloitte Headquarters in Copenhagen, where the stairwell is a light installation that continually changes into infinite variations. It has been photographed from outside and from inside, by day and by night, and from so many different angles, one has the feeling the photographer reinvented the scene through a dialogue with the architect and the light designer.

Adam Mørk’s photography takes him around the world. He is both highly regarded and frequently consulted by international architects in Scandinavia, Germany, the United Kingdom, and Belgium. It is his influence that allows the buildings to appear as if floating, his influence that creates the impression the buildings belong exactly where they are. Mørk presents structures – office towers, opera halls, cinemas, post-modern villas, and housing blocks – and is always able to capture the nerve center of the light and the axis of the architecture. This enables him to open buildings up to the viewer, identifying and revealing details that form their micro- and macrocosms.

As if he had taken part in its construction, Mørk observes how a building’s frame has been coated with a cover of glass and concrete, how staircases have been positioned, how escalators reveal views of new floors. It is as if he has broken each of these elements up into split-second units and then carefully reassembled them for us; a magician of components and their whole. Mørk identifies the pieces of these puzzles and puts them back together quite deliberately, in his own didactic manner. The viewer can be grateful to him for this artistic revelation, and the architects, inhabitants, and guests of these buildings are challenged to discover new elements, ones previously unseen or even imagined. His is a special type of architectural photography – one far removed from the norm. 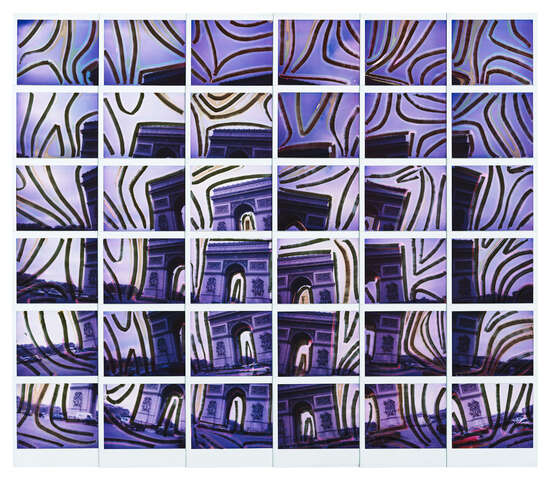 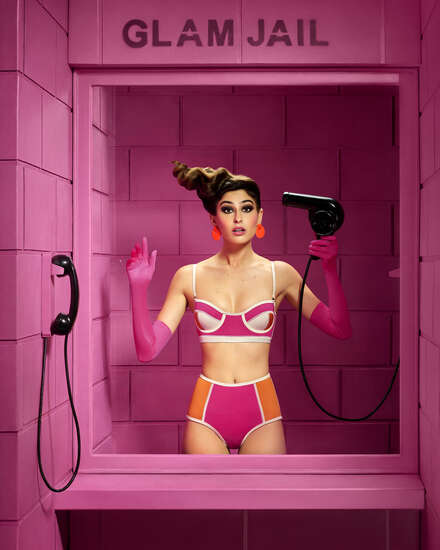 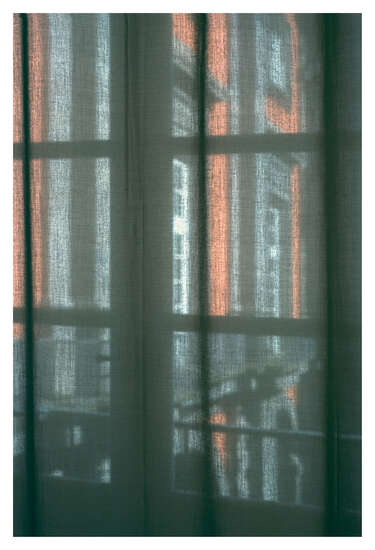 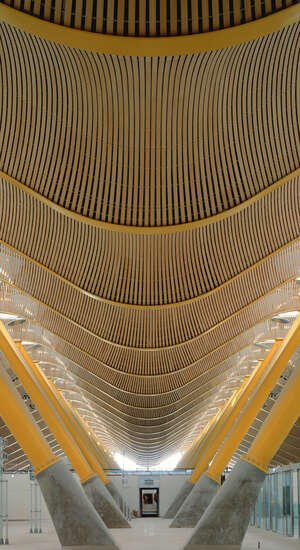 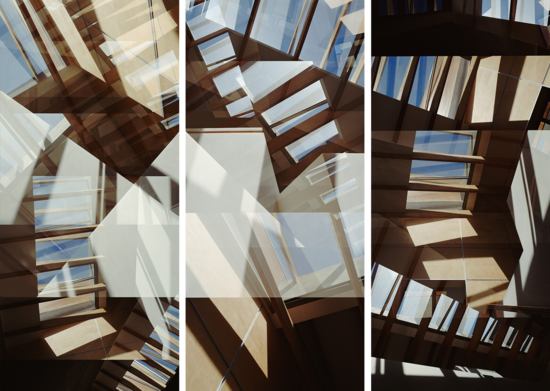 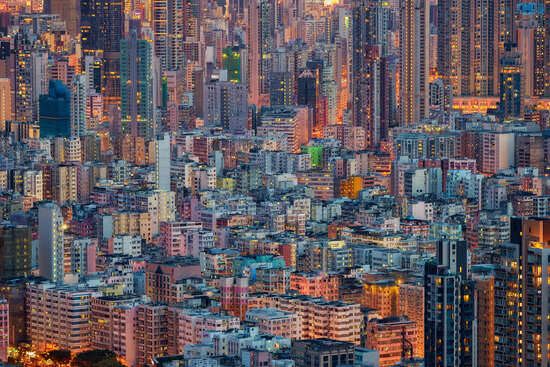 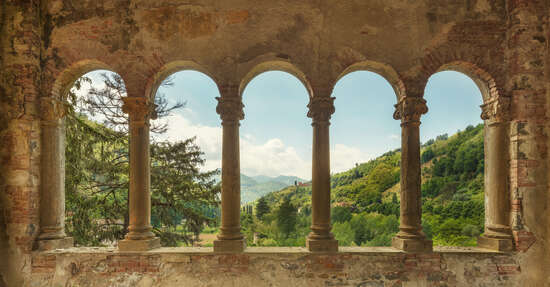 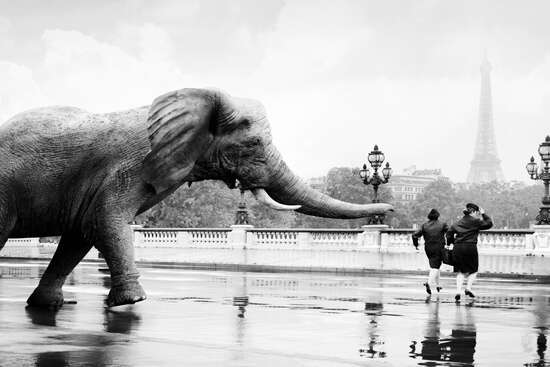 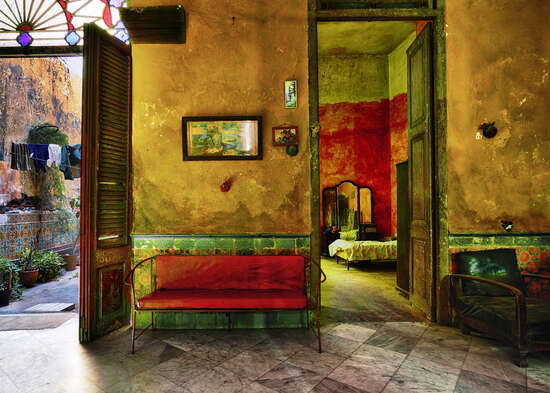 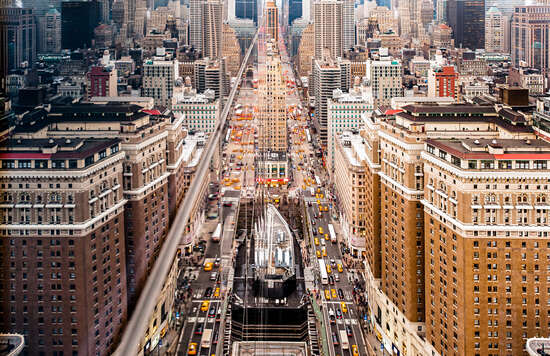