The female nude is entwined among birds of paradise, pomegranates, and beguiling blooms: softly curved contours that swell in an exuberant splendor of color, a divested figure painted with Asia flora and fauna. Its abdication to painting allows it to become a part of the composition as a whole, subordinated to the arabesques to the point… Read more

The female nude is entwined among birds of paradise, pomegranates, and beguiling blooms: softly curved contours that swell in an exuberant splendor of color, a divested figure painted with Asia flora and fauna. Its abdication to painting allows it to become a part of the composition as a whole, subordinated to the arabesques to the point that it becomes one of them.

The combination of nude photography with traditional Korean painting has become an overarching topic for Dallae Bae, painter from Korea. Her discovery of Veruschka was a crucial experience. Born in 1939 as Vera, Gräfin von Lehndorff in Königsberg she became increasingly well-known after the age of 16 under her artist name Veruschka and was well received in artist circles. Her person as well as her artistic works were always a source of fascination for Dallae Bae. In her 2008 Homage to Veruschka she took up a subject also present in Veruschka’s works: merging the human figure so seamlessly with the background that the result is almost an optical illusion. Veruschka introduced a revolutionary attitude toward the presentation of the body and physicality in the 1960s with her Body Paintings. Despite the distance of several decades the resounding effects of her performances still resonate in Bae’s own Korean body paintings, if under completely different circumstances. If Veruschka’s interventions must be understood and judged in the context of the environment then, the explosiveness of Bae’s works must also be considered in their own light. With the freedom with which the female artist stages the nude body she agitates and shakes up taboos before the background of her traditional culture – and thus provokes no less than Veruschka herself did.

The Korean artist’s cultural education – she studied and taught there – continues to define her aesthetic vocabulary today. She disseminates this cultural knowledge by imposing the traditional Korean painting (Min-Hwa) on the naked figure to create a completely new and surprising stage. The result is the illusion of the unity of the body and the similarly painted backdrop before which the artist has placed her model. At the end of the complex artistic process, she retouches her photographs of the model and background, which are printed on special paper. Bae has developed a singular technique of symbiotically melding traditional Korean painting, body painting, and backdrop painting through her conscious continuation of body painting. Her images impress us with their virtuoso painting techniques, their powerful colors, and alluring accents. At the height of sensual desire and eccentricity the painting’s illusion changes almost imperceptibly into a realization: the beauty of the bodies these images pay homage to is just as ephemeral as their body painting. 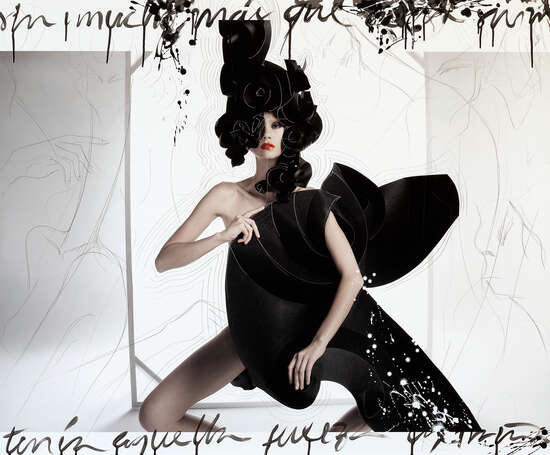 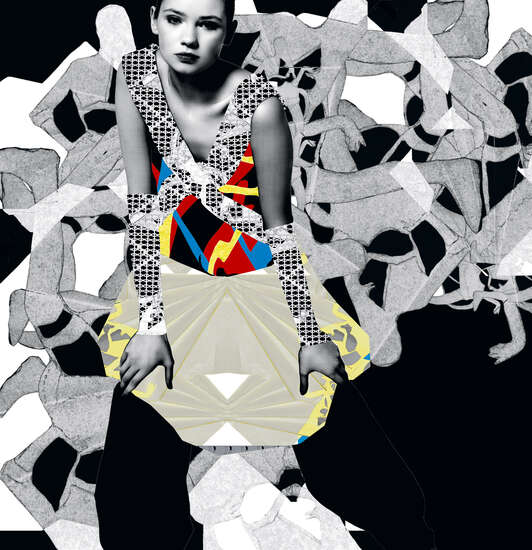 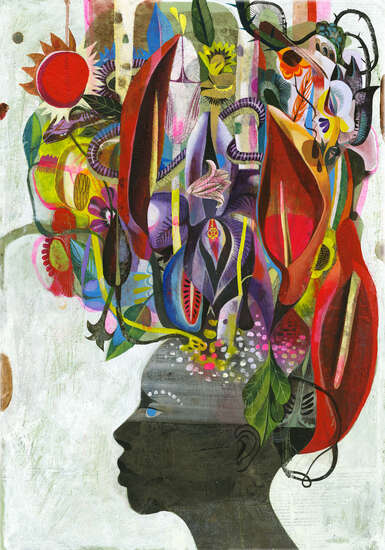 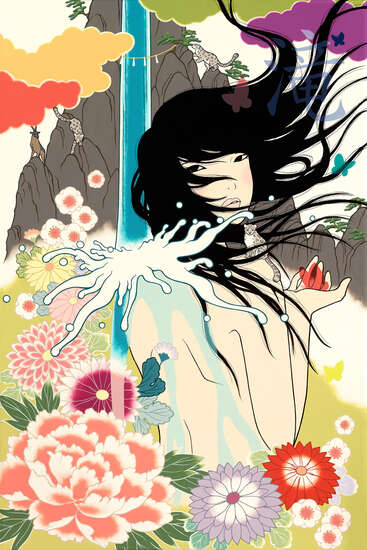 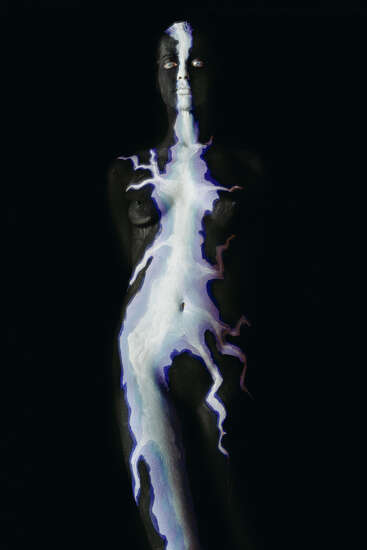 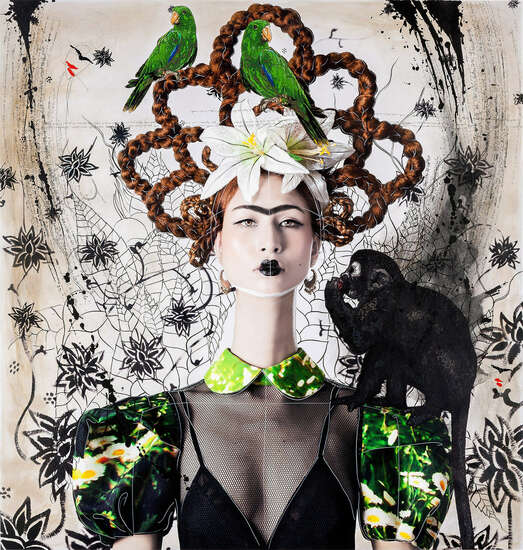 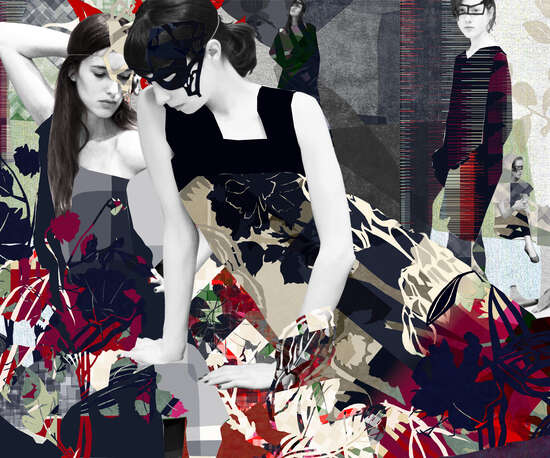