ABOUT THE WORK Bamboo Bamboo is a harmonic blend of contrasting characteristics. Although it is extremely resilient and firmly rooted in the ground, it still bends in strong winds. In contrast to European woods, bamboo is a grass and grows in just five years. In the spring of 2016, André Wagner journeyed thousands of kilometers to… Read more 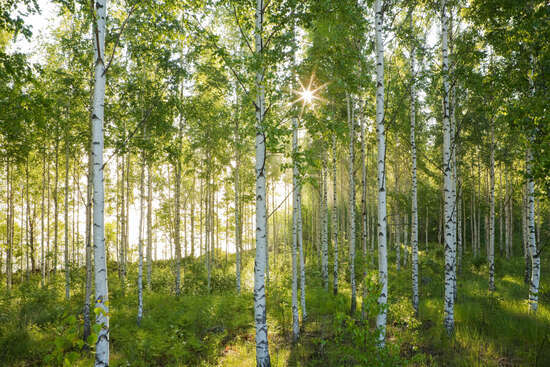 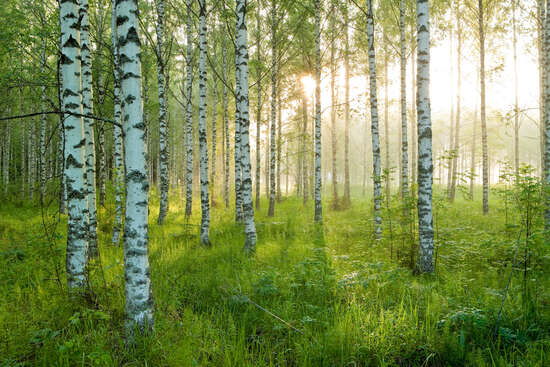 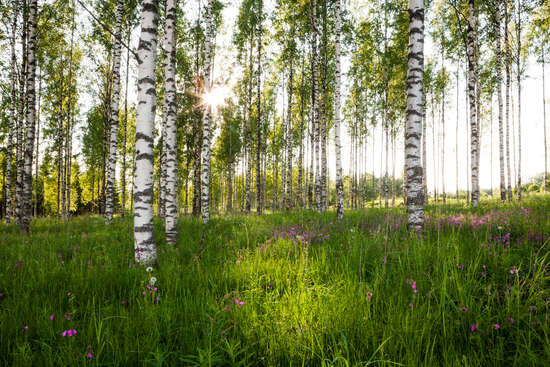 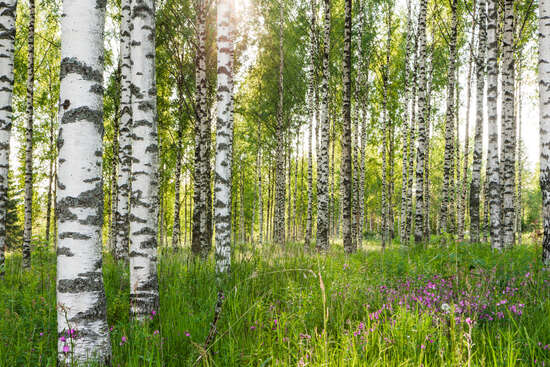 Bamboo is a harmonic blend of contrasting characteristics. Although it is extremely resilient and firmly rooted in the ground, it still bends in strong winds. In contrast to European woods, bamboo is a grass and grows in just five years. In the spring of 2016, André Wagner journeyed thousands of kilometers to photograph the muted wood tones and miraculous growth of Japanese bamboo forests. He captured especially stunning contrast at night. Wagner is fascinated by the grass’s many facets. During rain showers, the shoots soak up water, change colour and take on a juicy consistency. Upon drying, bamboo changes colours in the sun, resulting in a batik look. André Wagner shows us the peaceful, raw beauty of these tall shoots.

Gustav Klimt, Paula Modersohn-Becker, and Martin Kippenberger have already tackled fascinating birch forests in their work. André Wagner has his own unique style for portraying these wonders of nature. In his brightly lit photographs, the forest radiates almost mystically. He brings us so close to the trunks, we could almost reach out and touch them.

The artist ventured far from Europe for these images. With their colossal contrasts, New Zealand’s native forests offered the perfect setting for Wagner’s extraordinary landscapes. Through the use of dramatic chiaroscuro, Wagner creates exciting accents. The sunlight supports Wagner’s effective lighting.

Heavy storms may have caused the gnarled trees to bend, but not to break. And even giant, moss-covered trees find ways to soak up the sun in New Zealand’s dense, old-growth forests New Zealand. In André Wagner’s intense pictures put the viewer right in the midst of this coastal landscape’s fascinating nature.

In pictures like these, it is not only possible to sense the intensity of the experience, but also the photographer’s passion for it. The artist always finds the exact perspective that removes the distance between the viewer and the subject.

André Wagner surrenders to the power of nature. As a photographer, he tracks it down, so that the viewer can experience it too. He finds the massive subjects while traveling all around the world. He always returns with impressive pictures, especially from New Zealand and India. Born in Burgstädt, Germany in 1980, André Wagner now lives in Berlin.

The light depicted is my path through time.
André Wagner

Light plays the decisive role in André Wagner’s photographs. Effectively used, it appears to make powerful nature experiences even more charged. Wagner makes that visible – for him, merely capturing the beauty of it would not suffice. In this way, his extraordinary photographs can seem as if they were painted.

A graffiti artist in the 90s, Wagner would have had the talent to focus entirely on painting. As a photographer, he takes care to show as little civilization as possible in his work, bringing the primitiveness of nature to the fore. In order to “draw with light”, as Wagner puts it, he uses certain angles or long exposures. In this way, his images have a softer character.

Wagner first gained recognition for his spectacular nature photographs. “An image photographed at night makes more of a pastel impression, whereas a daytime photograph is crisper and is a reproduction of the moment.” 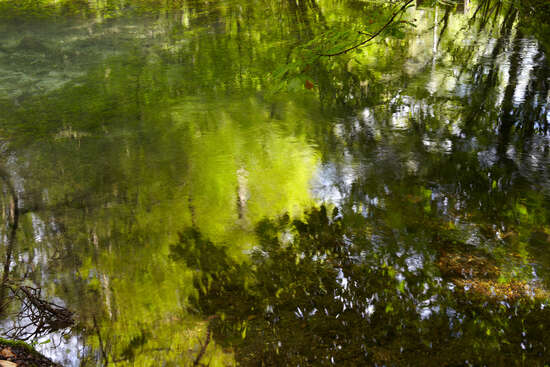 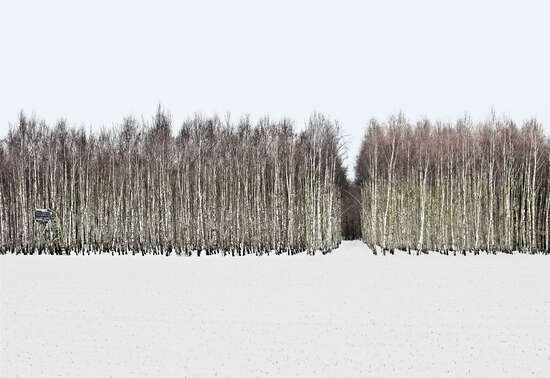 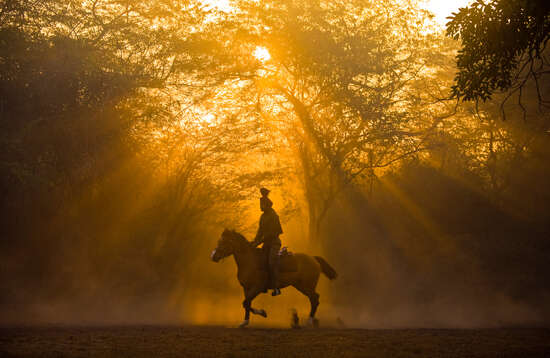 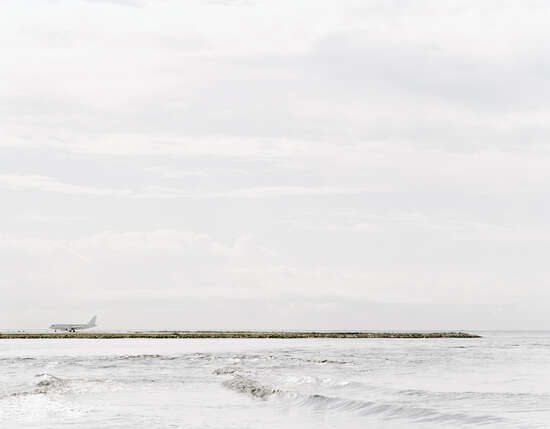 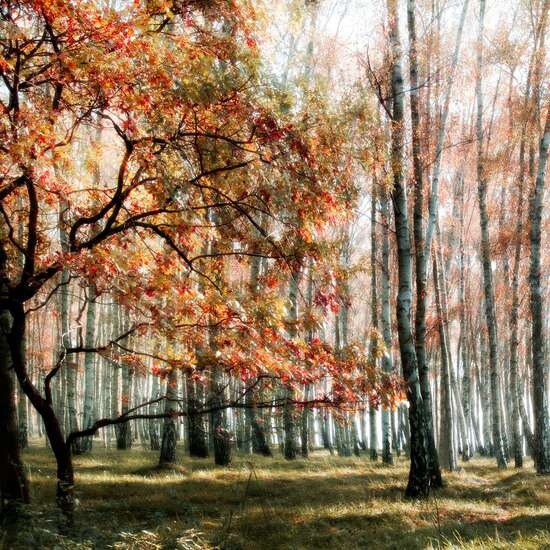 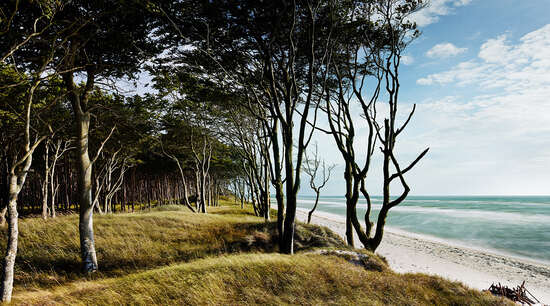 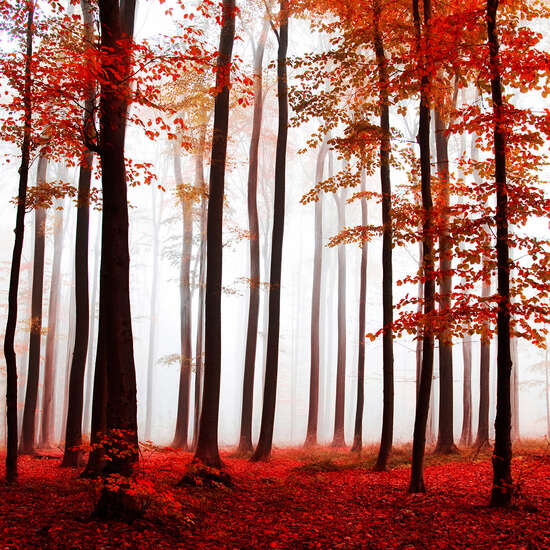 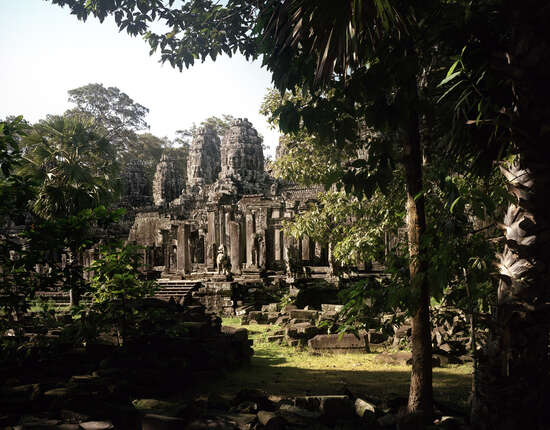 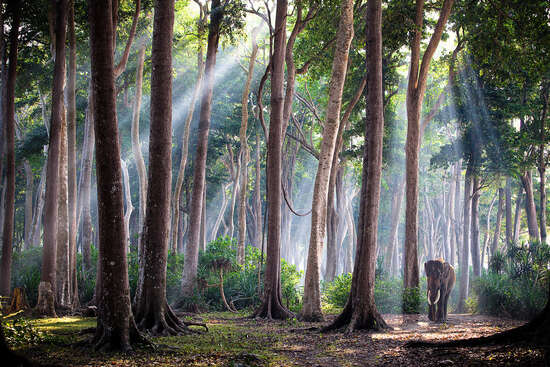 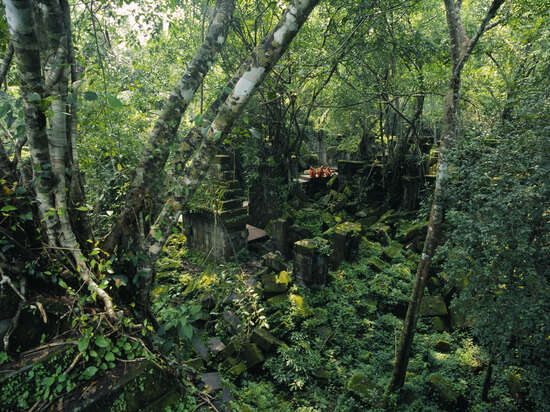 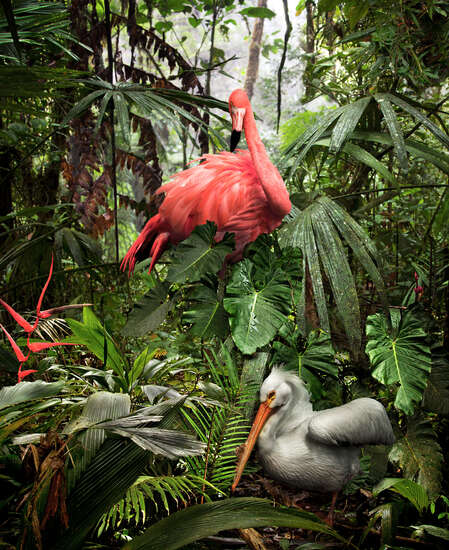 A Lost Flamingo and a Lost Pelican 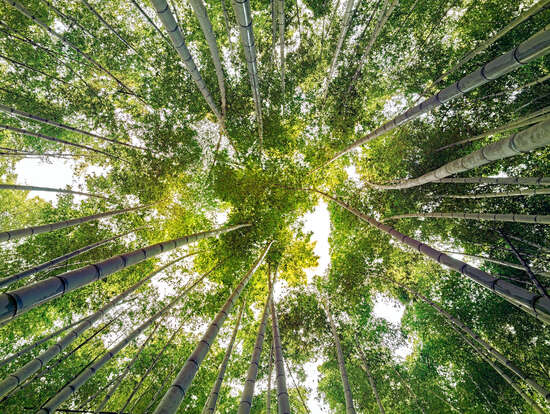 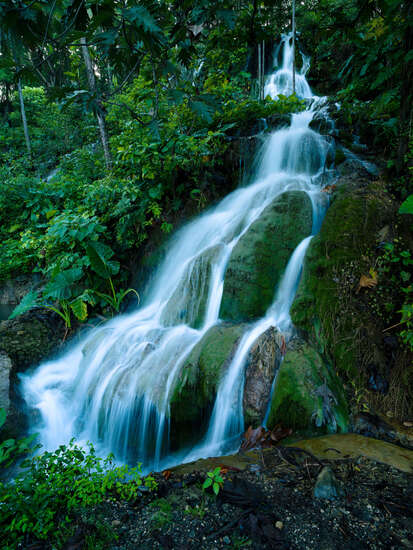 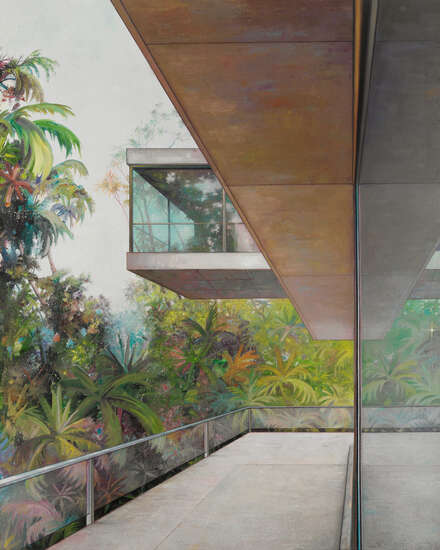 Psychology in the jungle 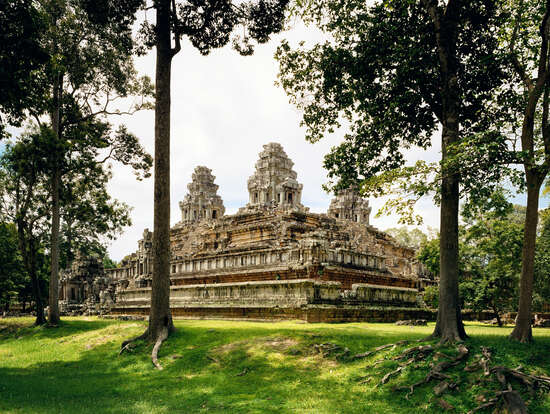 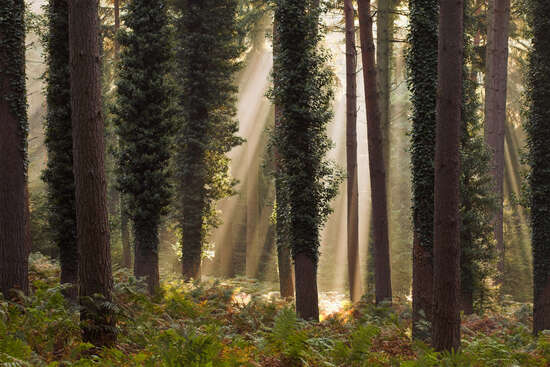 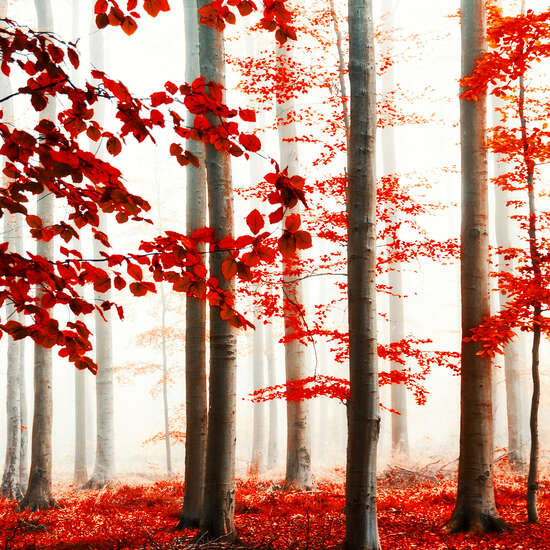 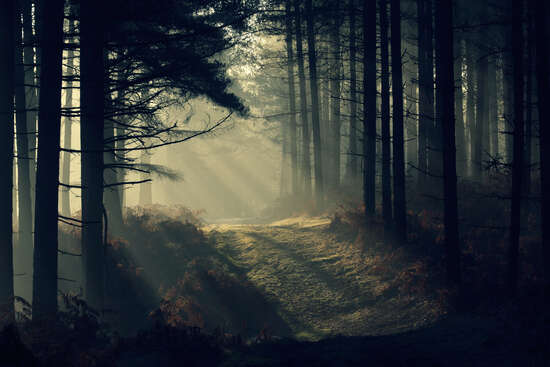 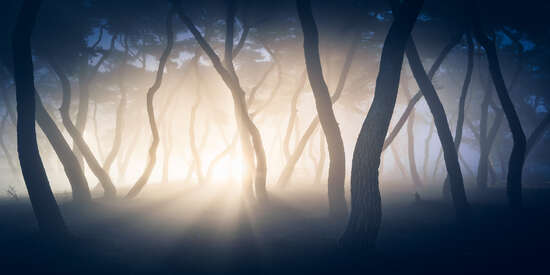 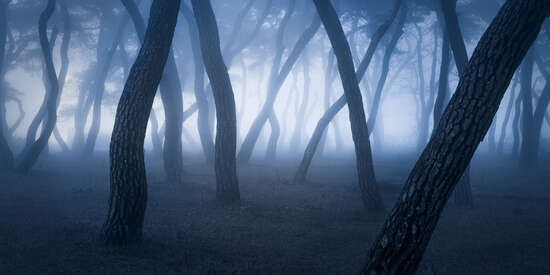 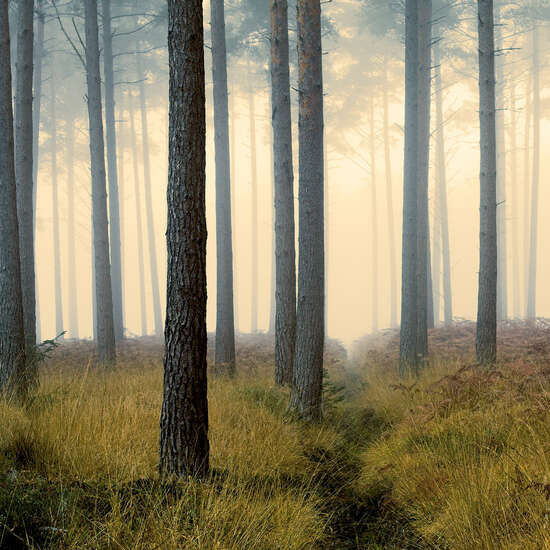 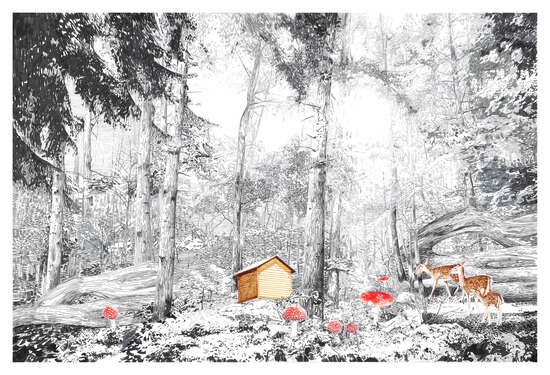 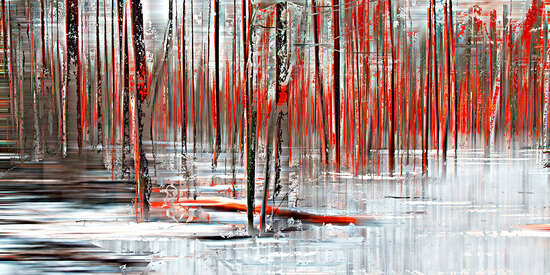 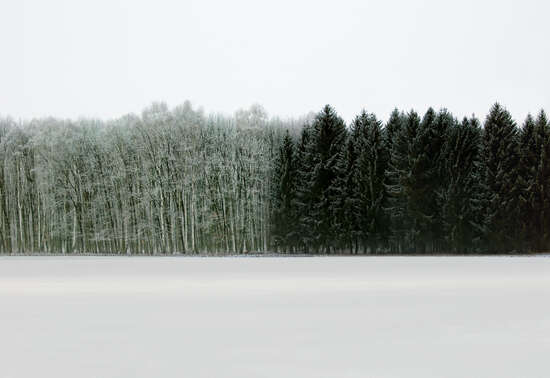