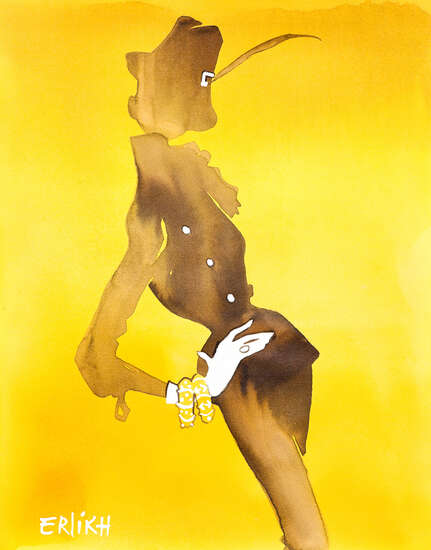 Lanvin dress with the feathered cap 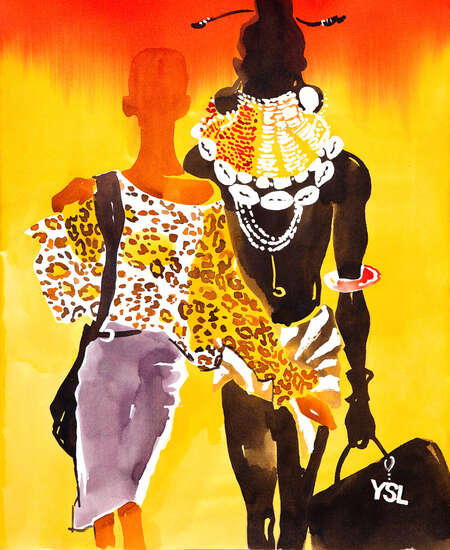 YSL Tourist with the YSL luggage 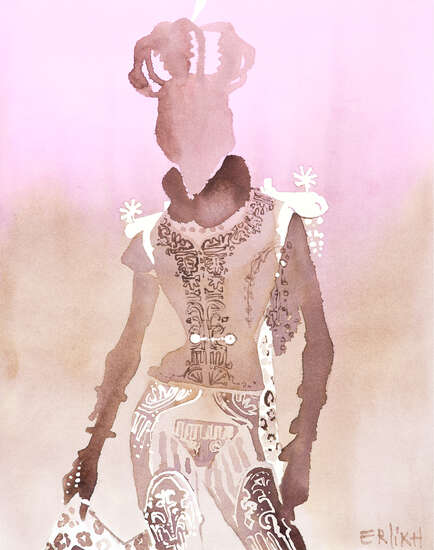 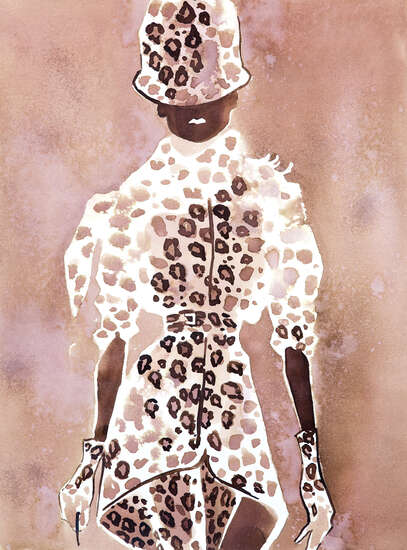 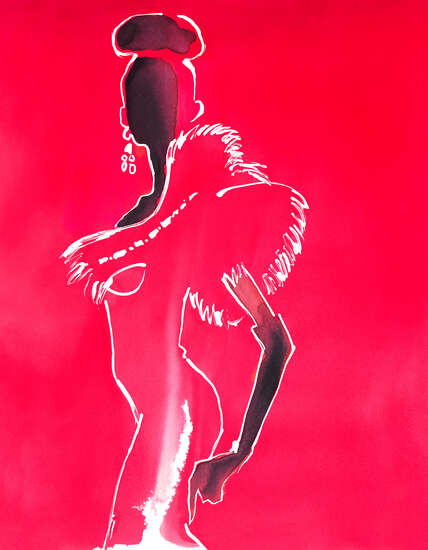 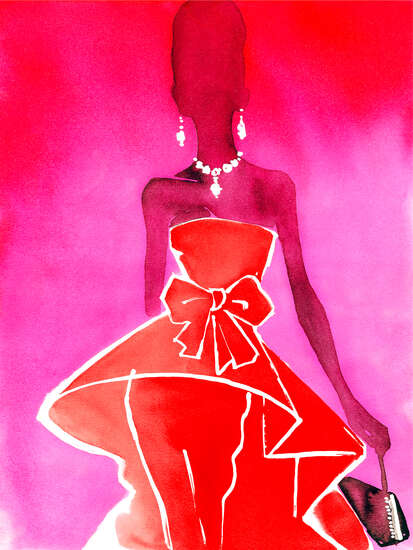 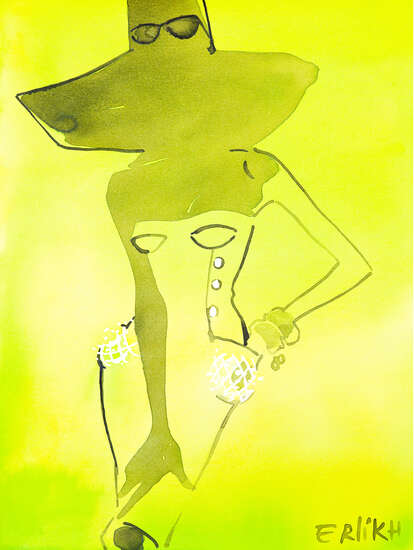 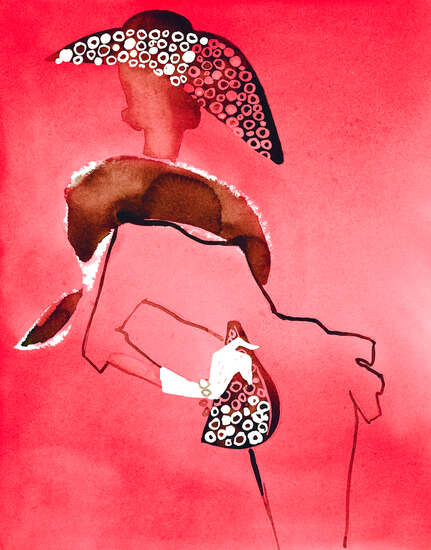 Sonia Rykiel dress with fur and a studded hat 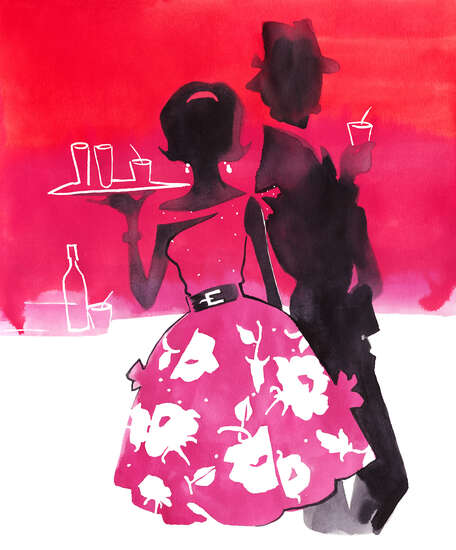 Hostess at a cocktail party 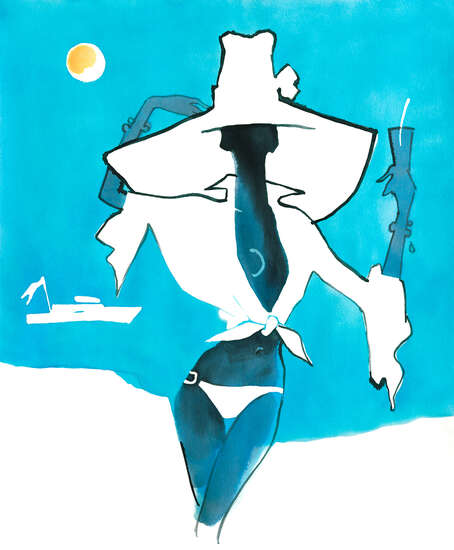 Girl with a yacht

“Everything we love!” Illustrator Eduard Erlikh has celebrated international success with his unmistakable signature look. Those who hire him cherish his work for its abundance of variety and idiosyncratic silhouettes. The New York resident foregoes giving the faces finishing details, inclined instead to emphasize the movement,… Read more 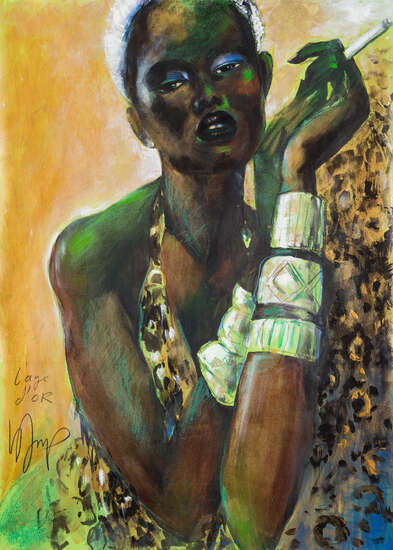 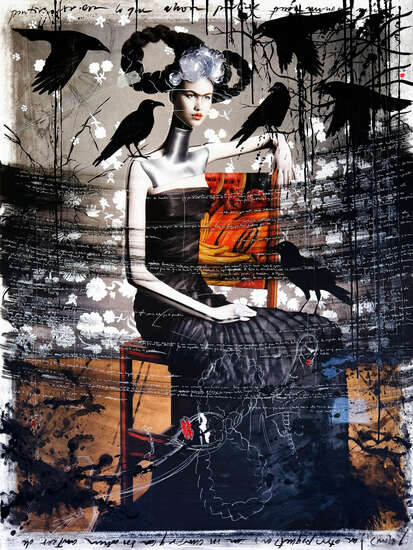 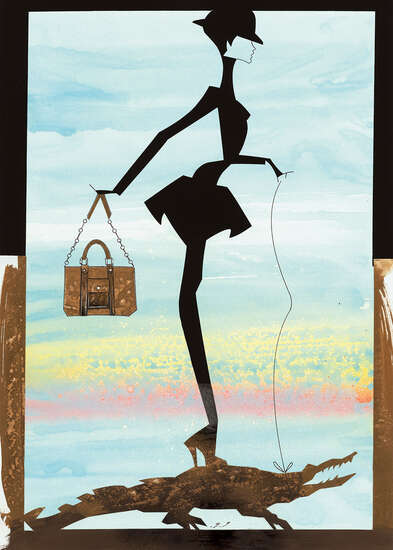 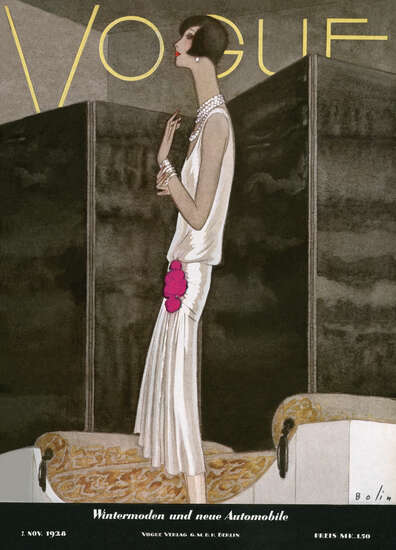 Introduction
“Everything we love!”

Illustrator Eduard Erlikh has celebrated international success with his unmistakable signature look. Those who hire him cherish his work for its abundance of variety and idiosyncratic silhouettes. The New York resident foregoes giving the faces finishing details, inclined instead to emphasize the movement, physical expression, and above the character of the model. The personalities he depicts are confident, independent, and self-assured. Erlikh’s drawings – be they for the Japanese or America Vogue, Yves Saint Lauren, or Parisian couturier Lanvin – are always kept in inspiring pastel tones. He commutes between the vibrant designer and fashion scenes of Milan, Paris, New York, and London. His models, posed in front of various backdrops, need no catwalk; they come to life from the boulevards and avenues of international cities, lounge on beaches or before softly delineated parks and tropical plants. Their movements – both bold and lascivious – are always strikingly beautiful. But despite it all, Erlikh is a purist. Even when the figures’ magnificent hair remains hidden beneath a giant summer hat or the shoes only partially rise into the frame, the appeal is in what is only briefly revealed or lightly implied. The women’s faces remain veiled in silhouette or profile. His ladies’ gestures and their style take the foreground. Staging fashion and the most current trends is more than simply a reflection of our society; it is a dance. Beauty and grace are the hallmarks of his style.

Erlikh seems to see and communicate fashion as an end in itself, as a beautiful matter of course, not necessarily opulent luxury. Color is his life elixir, and he basks in the colors of the rainbow, which he uses with virtuoso without unnecessarily diluting, exaggerating, or mixing them. The willowy models teeter lightly and carefree in their yards of fabric and drapes as though they were opulent blossoms in a summer meadow. He is a master of the moment, and that is why it is impossible to tear your eyes from his works: you fear you might miss something despite being in the midst of the action.